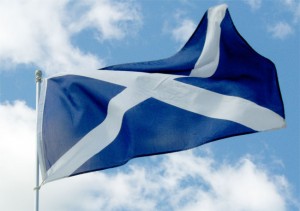 The draft Scottish budget has been announced in Edinburgh by Derek Mackay, Cabinet Secretary for Finance and the Constitution.

The main announcement for Scottish resident taxpayers was the creation of two new income tax bands as outlined below. These bands only affect non-savings, non-dividend income e.g. salaries, trading profits and pension income. The various allowances and taxation of savings and investment income are reserved matters.

– The higher and additional rate of tax will be increased by a penny to 41p and 46p, respectively

– Combined, these changes mean those earning under £26,000 will pay marginally less tax than elsewhere in the UK, while tax will not change for those earning less than £33,000

The main announcement that will impact on housing was that Land and buildings transaction tax (formerly stamp duty) will not apply for first-time buyers for properties under £175,000. Mr Mackay also announced that £756m will be allocated as part of the wider £30bn investment for building affordable homes.